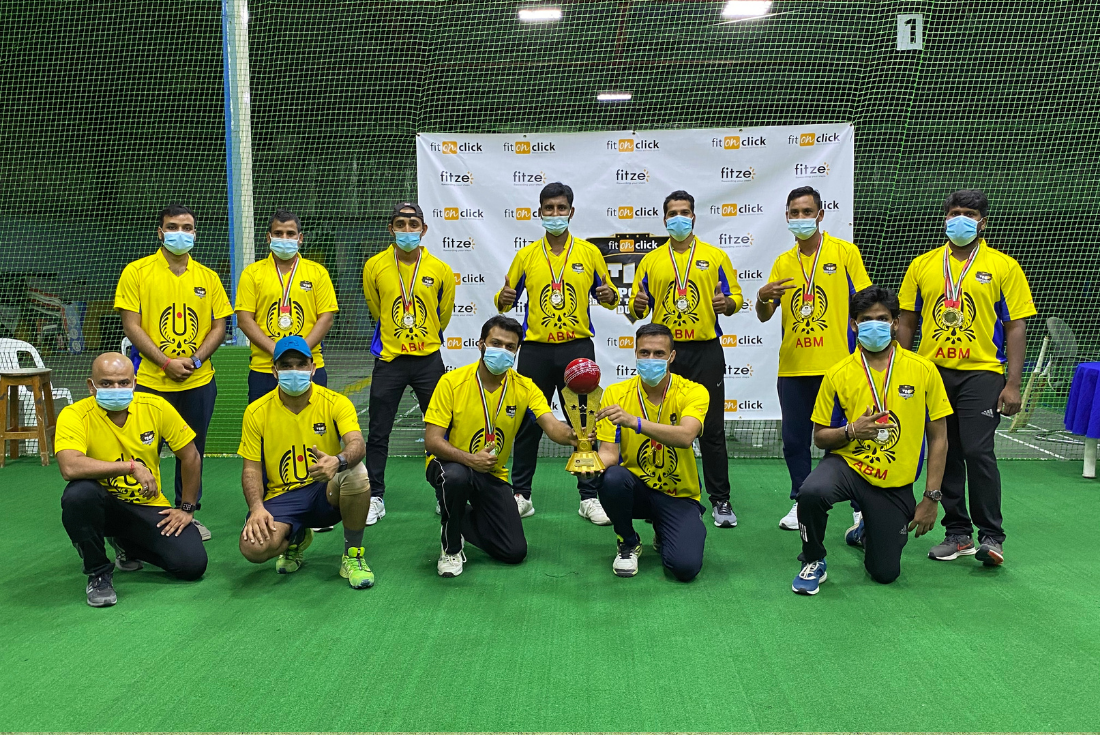 Fit On Click T10 Corporate Cricket Tournament is back, after a short break we finally concluded the Edition 12 of this competition. Just like the whole world corporate sports tournaments were also directly impacted during this pandemic, but thanks to the top-notch efforts put in by Dubai’s authorities we were given the green light to organize this competition.

The guidelines might have changed but the cricket remained intact, with this edition being one of the most exciting Fit On Click T10 edition to date. The iconic Insportz venue helped us in hosting these corporates as they competed for the championship.

During this week-long affair, we witnessed some new corporates put their mark in Fit On Click tournaments with StonCor standing out. In their first-ever tournament, they not only managed to defeat some of the regulars but also reached the championship semi-finals.

Meanwhile, in the plate knockout rounds, we saw Gulf Drug play BMA StrikerZ in the finals after winning their semifinals game against PNK and Voltas respectively. The plate finals was an exciting high scoring match where we saw BMA StrikerZ come back and chase down a high target to lift the plate trophy!

On the Championship side, StonCor got knocked out by NowNow and ABM Avengers got the better of Besix in the second semifinals. The stage was set for NowNow, ex-winners of this competition to take on the ABM Avengers, ex-finalists. It was an all-out bowling bonanza with a low scoring run chase on display, the exact opposite of what we witnessed in the plate finals. ABM batsmen maintained their composure to chase down NowNow’s total in the final over of the game to lift their first-ever Fit On Click T10 Corporate Cricket Tournament championship trophy.

Some individual performances to admire

The best bowler of the tournament was awarded to Anand from ABM Avengers, picking up 6 wickets and giving away less than 3 runs per over. He was instrumental to his team’s championship run.

Gul from ABM Avengers took from the best batsman accolade, scoring a total of 96 runs during the tournament he was the wall ABM needed to ensure their scoreboard kept ticking.

NowNow ‘s vice-captain Faraz deservedly lifted the Man of the Tournament award as he displayed an excellent all-round performance to help his side reach the finals of this Fit On Click T10 Corporate Cricket Tournament powered by Fitze.

This Fit On Click T10 Corporate Cricket Tournament is powered by Fitze, a fitness rewards app that literally pays you for every step you take.

Whenever a discussion sparks up about how many steps you have taken on a particular day, 10,000 is the number always referred to as the goal or a benchmark. Your smartwatch starts throwing out conf ... 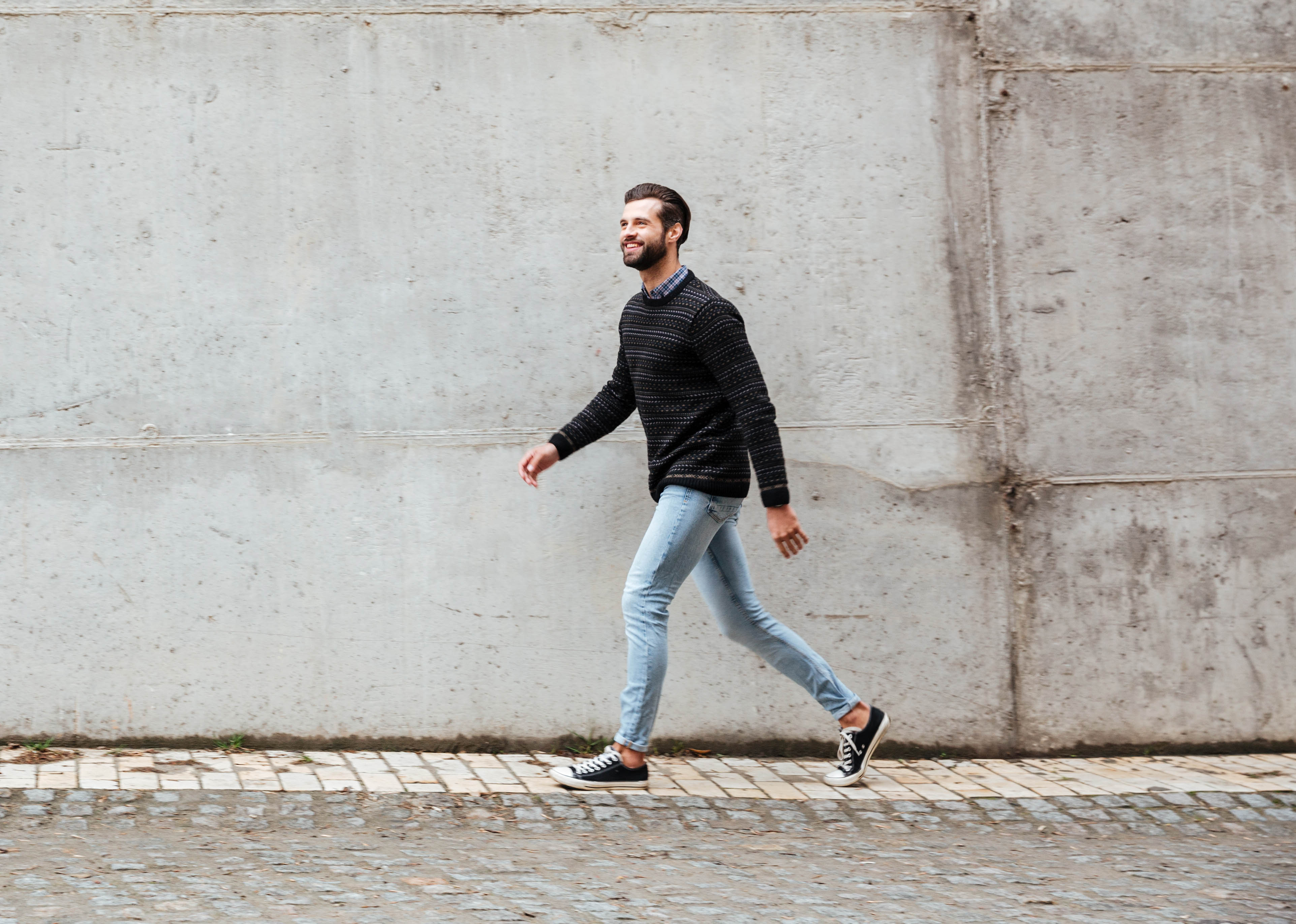 One small step for a man, one giant leap for our fitness

Through the rise of the internet, we have all witnessed an increase in the number of workout routines and the different types of exercises one can perform, and let’s be honest aren’t we all a littl ...